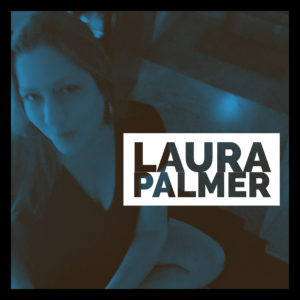 WNRM is an Independent Rock Radio Station. We focus our energy only the best rock, indie, funk & punk. WNRM reports spins and adds to the trades, which means what we play matters! We champion indie, local, and unsung singer-songwriters,

Where did WNRM come from, you ask? My grandparents told the story of my playpen being in the back of the Whiskey A Go-Go in Hollywood, CA. when I was a baby while my mom danced in a cage, wearing go-go boots & pasties. Later as a bigger kid in Los Angeles, from about 9-12 years old. I was in charge of selecting the music for a few topless bars owned by my mother's boyfriend.  He was an immigrant from Greece, he didn't know anything about American music. He would always notice me listening to Kasey Casem’s American Top 40 with my little Panasonic radio. To him, that made me an expert. After school, I would go to the bar and get some beer nuts, cherries, and a roll of quarters from behind the bar for the air hockey table(got pretty good at it). A couple of times a month a big guy in a suit would come in with huge binders of music choices. I would sit at the bar with him and decide all of the music for every one of his jukeboxes for three topless bars around Los Angeles.

This may have led me directly into a (not completely thought out) career in rock radio. Over the years I have been on the air at over 30, major and middle-market radio stations around the US both live and via voice tracking. All forms of rock, AOR, Mainstream, Classic, Alternative even the dreaded “soft” rock for a really long summer or so.  In the middle of my fancy broadcasting years, my husband was diagnosed with stage 3 head and neck cancer. The world as we knew it, stopped. After months of sitting alone, with my laptop, in the waiting rooms of University of Miami hospital and many others around South Florida, I looked up. I realized I had built a radio station.....part two coming out soon, stay tuned!

That, my friends, is a long story short.

* No husbands died in the making of this radio station.

* The marriage is belly up 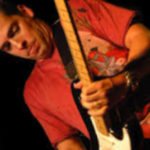 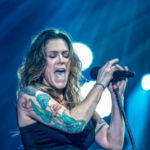 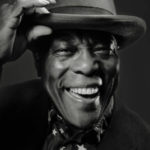 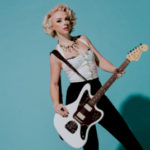 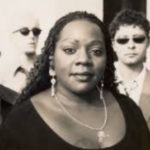 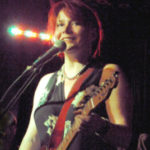 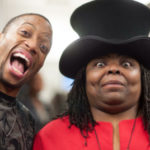 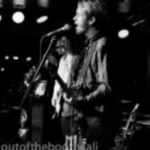 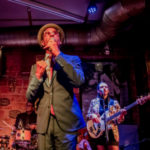 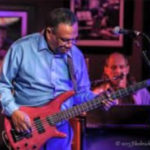 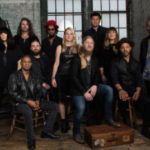 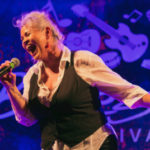 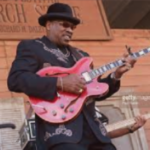 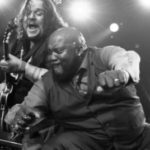 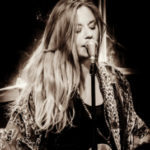 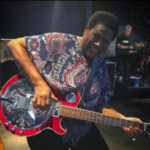 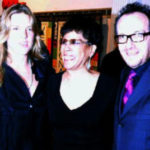 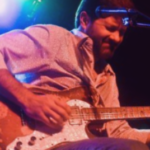 We reserve the right to play and or promote any submissions we find awesome, by submitting you are allowing us to play and promote your music, don't send it if you don't want that.

Steve Stansell is an expert in classic rock. He lets you into his cellar to explore his vast collection of vinyl, b sides, lost tracks and more every Thursday 7 PM ET